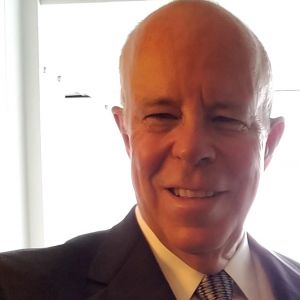 LTG (Ret) Lawson Magruder has been a resident of the ARC for over five years. After commissioning as a distinguished military graduate from the University of Texas at Austin's Army ROTC program, he went on to have a highly successful career retiring as a Lieutenant General in 2001. He led soldiers in combat in Vietnam and Somalia. As an infantry officer, 22 of his 32 years of service were in leadership (command) positions.

He culminated his career as the Deputy Commanding General and Chief of US Army Forces Command. Since retirement from the Army, he has held a wide variety of positions in the security and leader development arenas. He is the President and Principal Owner of LWMIII Consulting LLC, a highly respected, leader development company. He has served on the Boards of the Army Air Force Exchange Service and the Franciscan Foundation and is the Chairman of the University of Texas at Austin’s Darrell K Royal-Texas Memorial Stadium Veterans Committee. His highest awards include the Distinguished Service Medal (two awards), Defense Superior Service Medal, and the Legion of Merit (four awards).

He is active in the ARC Golden K Kiwanis Club and has been the keynote speaker at several community sponsored events. He is very proud to be married to Gloria for 51 years and they have three children and four grandchildren.