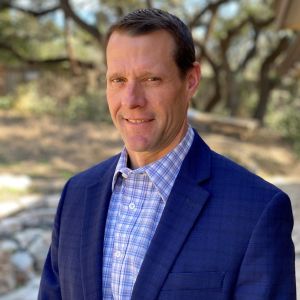 LTC Toby Flinn is a licensed Professional Engineer and a certified Project Management Professional. He holds a BS in Construction Science from Texas A&M University, a MS in Civil Engineering from Missouri University of Science & Technology, and a MA in International Relations from the University of Oklahoma.

LTC Flinn was commissioned in the US Marine Corps in 2002. He served in Operation Iraqi Freedom as a Platoon Commander, and he served in Operation Iraqi Freedom II as a Company Commander. He also served as the Exercise Planner for military operations on the Korean Peninsula. In 2011, he transferred to the Army to capitalize on his passion and experience in engineering. He has served as the Commander of the 34th FEST-A for USACE, the Executive Officer of the 301st FEST-M, and the Executive Officer and S3 of the 46th Engineer Battalion. During his time in the military, LTC Flinn has earned 14 awards and decorations.  He has been a keynote speaker at the International Military Engineer conference in London and is a published author. He currently serves in the US Army Reserves.

LTC Flinn has worked for a few of the largest and most advanced engineering and construction companies in the world. He has managed construction projects up to $100 million including hospitals, office buildings, water treatment, and design-build land development. In his civilian career, he is the president and principal of TOBIN Engineers in San Antonio, Texas.

He and his wife, Melanie, are the parents of four children: Lucas, Sage, Roman, and Evangeline.